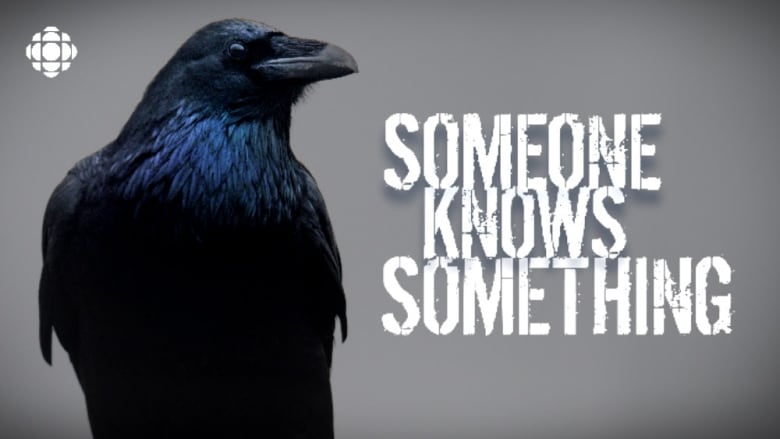 New “Someone Knows Something” Season You Need To Hear 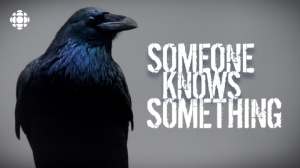 If you’re a fan of the Someone Knows Something (SKS) investigative podcast series, well sit down and buckle in, because season five is finally here and you’re going to want to listen to this one.

I love finding a new podcast series that that I can completely engross myself in, especially if that series is investigating an older case where someone has been missing or murdered. Every so often, these crimes happen in towns small enough that everyone knows each other’s names, the town happenings, or they even personally knew the victim.

SKS features compelling investigations into unsolved cold cases, where award winning director David Ridgen interviews people in the communities he visits, including families of the victims and potential suspects thought to be involved. The victims’ stories are told through the eyes of their community, which has been impacted by the loss of their loved one. This, along with David’s insights and dynamic narrative makes listening to this podcast an immersive journey that you find yourself lost in.

Season 5 of SKS takes us to the small mining community Thompson in northern Manitoba. David investigates the murder of Kerrie Brown, a 15-year-old teen who initially went missing from a house party on October 16, 1986. It wasn’t until two days had passed that her body was found on the outskirts of town. Later into the investigation, a suspect is arrested and charged, however a trial never comes to fruition. Witnesses and suspects are interviewed by David with the help of Kerrie’s older brother and reveals a surprising twist on previously overlooked evidence.

I’ve been a fan of this podcast series since the very beginning, and you can’t help it but feel connected to each case. It’s good, solid investigative journalism that shines new light into a case that has been sitting dormant for years. I’ve been able to listen to the first couple of episodes of season 5, and so far, it promises to be an intense investigation that I can’t wait to hear more of.

I already have so many questions from the first couple of episodes, and just feel like this season is going to be a roller-coaster ride, especially once more information and evidence continues to be revealed throughout the series. Hearing from Kerrie’s family and friends really is heart breaking, because you hear about how Kerrie’s death has impacted their lives, and that even though over thirty years have passed, their pain is still so evident and fresh.

Podcasts like this give a voice to the victims and their families, and I’m always fascinated by the cases where new evidence is uncovered, helping to bring closure to the investigation. That’s what I’m really hoping for with Kerrie’s case.

Head on over to your favorite go-to podcast app and subscribe to Someone Knows Something and let me know what you think by commenting below. You can also come and find me on social media if you want to chat about it.

You can find me on Facebook or Twitter, or you can come join the PodcastMind Community and talk about all of your favorite podcasts!

If you like this then you’ll also enjoy Uncover: Escaping NXIVM which is another CBC investigative podcast exploring widespread allegations that the so-called humanitarian group NXIVM, is actually a cult.

Until next time my friends,

← Uncover: Escaping NXIVM
Spooky Podcasts That Will Get You Into The Halloween Spirit →