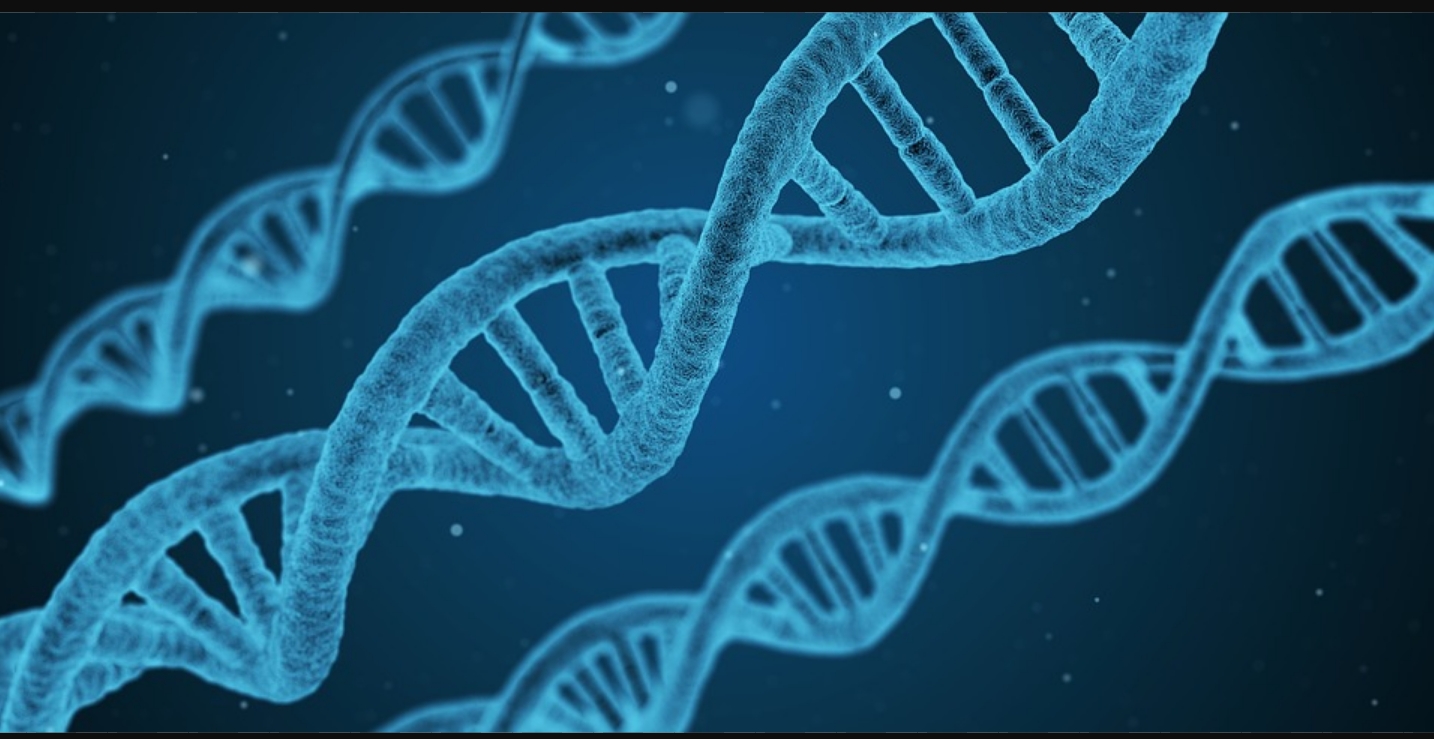 Posted on December 6, 2017 by PodcastMind

5 Awesome Podcasts That Will Make You Smarter

Today I wanted to talk about a subject near and dear to my heart, and that my friends, is podcasts that explore and explain the world of science. So, just a warning to all of you, I’m about to get my nerd on.

As a few of my readers know, (hey fam!) I work on a daily basis in a genetics lab, so a passion for science has been ingrained in me since I underwent about 7 years of post-secondary education. Now that I’ve been out of school for a couple of years, I’ve found that I still have this thirst for learning new things, and just because you’re done school doesn’t mean that you should stop expanding your knowledge!

That’s when I discovered that there were many people out there just as passionate as I am about science who have filled the void with their awesome science podcasts.  Below is a list in no particular order, of some kick ass podcasts made for curious minds. Warning: these podcasts will make you smarter.

Radiolab
This is the kind of podcast I can spend hours listening to (and have) and still be completely enthralled with it. It combines human interest stories with science using music and sound rich audio. The hosts, Jad Abumrad and Robert Krulwich (and many other awesome contributors!) have this masterful way of explaining complex topics to make it easily understandable and make a huge impact on you.

One of my favorite episodes is Bringing Gamma Back, where in a mice population, scientists found that areas of the brain effected by Alzheimer disease were turned back on by the exposure of flashing lights. Seriously. A light treatment. I was completely fascinated throughout this entire episode, and it gave me a lot of hope for advancing towards some kind of effective treatment one day in humans.

Another great episode that I found to be very heart wrenching and powerful is Playing God. It is more of a human interest piece that tells four stories where people encounter a situation where they are forced to decide who lives and who dies. I really felt the hope and heart break in this piece, which has stayed with me since I first heard it.

I think that one of the great things about Radiolab is that anyone could listen to it and gain something from it. I find this to be true even when there is an episode I don’t think I would really be into, but I get sucked in and find value in every story. Want to learn more about the show and check out their episode archives? Follow this link to their website! http://www.radiolab.org/

Science Vs.
This is a fantastic podcast, where often times publicly debated and controversial topics are unraveled and answered through…you guessed it! Science!  The host, Wendy Zukerman, talks about the latest and most relevant research on each topic, and pits facts against fake news or commonly held misconceptions.

The show is fun, informative, always interesting and I can’t help but laugh at Wendy’s terrible puns, which I enjoy very much. The latest season so far has tackled myths about balding, renewable energy, vaccines and has so much more to offer!

One of my favorite episodes to date is about GMO’s (GMO…OMG?), which addresses the safety of consuming GMO’s  and environmental impact. Its one of the many topics that really riles up a lot of people, myself included.

Science Vs. does a really good job of presenting both sides of an argument, but ultimately only accepts what is based on scientific fact. You can directly access Science Vs. episodes on their website here: https://gimletmedia.com/science-vs/ and sign up for their newsletter.

No Such Thing as a Fish
If you are looking for some super cool fun facts to share at your next gathering, then No Such Thing as a Fish is right where you want to be. Researchers gather together and talk about the interesting things they’ve dug up that week, and what this results in is a hilarious yet very informative podcast.

There is no way of really knowing what each episode will entail until you hear it, because they could be talking about anything from the first lie detector test to primate rock paper scissors, and often times go off on tangents related to one of the facts presented.

It’s a really fun podcast where they don’t take themselves too seriously, and I frequently burst out laughing to some of the ridiculous facts that they find. The No Such Thing as a Fish hosts have this addictive and entertaining group dynamic that makes you want to hit that play button over and over.

You can head over to their website here: http://qi.com/podcast and listen online and find out what else they’re up to.

Science… sort of
This is one of the more technical podcasts out there for the more hard core science lovers. The quote for the show is “things that are science, sort of science and wished they were science”, which is totally apt at describing the show.

Science…sort of is hosted and guest hosted by a number of people, whose fields of study range from paleontology to math, physics, planetary science, engineering, and so many other things. You can check out their website to find out more about the contributors: https://sciencesortof.com/ and find the latest content.

Each episode follows a  theme laid out in a really smart and often pun-y title (and to who ever writes those, you are my hero), where guests will discuss the research being conducted in their own labs. I feel like in order to truly appreciate this show, you do need to have a bit of a science background, because some of the discussions can be quite in-depth.

However, the range of study is so broad on Science…sort of that I think anyone who listens can find something of value or interest. A couple of unique things about this show is that they have a Paleopal segment where they answer listener questions and give a Patreon member a thesis title based on the theme of the show. They also really like their craft beer and occasionally experiment with home brews, so they always share what they are drinking and make recommendations to the listeners.

Science Faction
An archaeologist, a comedian and a scientist walk into a bar…and together they host a podcast. Probably not in a bar, but I have no real way of knowing that for sure.

Science Faction is not for the faint of heart, because it’s really crass and can be offensive. It is, however, very funny and you definitely learn some cool things like genetic drift or new insults to hurl at your enemies.

Episodes of Science Faction always start with an intro topic, and lately that’s been the evolutionary history of humans, starting with the very early hominid species from our genus. The next segment of the show is called Science Articles, where they pick newly released articles and discuss the research behind them.

My favorite part of the show is the game “I call BS” where they choose four articles and the comedian and guest scientist have to guess what article is true or what is Bad Science. Even though occasionally some of the jokes make me cringe a little bit, it is really entertaining and I’ve definitely learned a lot every time I listen. You can find every episode on their website here: https://roberttimothy.podbean.com/ or on most podcast apps.

Check out my podcast recommendations and let me know what you think by commenting below, or by finding me on Facebook and Twitter! These shows are well worth listening to, but if you think I missed something, don’t worry. There will be another blog post in the future about some more awesome podcasts that will definitely make you smarter.

4 Comments on “5 Awesome Podcasts That Will Make You Smarter”